Now I can run

Three big heart surgeries, one new heart, multiply heart strops, two rounds in the life supporting, heart and lung machine ECMO, chronicle rejection and over three years in hospital. That’s a part of what eleven year old William Westermark has gone through. He was born with the diagnosis HLHS (hypoplastic left heart syndrome), in practice, that meant that the left chamber was missing.

As a two year old, he received a new heart. From that point most of his life has been spent as seriously ill with a constant threat of acute cardiac arrest. To play, run and go to school has never been things William could take for granted and when it’s been time to go to bed he hasn’t been sure if he would wake up the following day.

A successful coronary artery surgery during Fall 2020 Williams contains has improved drastically and the overhanging risk of acute cardiac arrest has disappeared. During the Christmas holidays he came over to his mother, filled with energy and with a smile on his face:

For two years William has received home education since he hasn’t been able to attend school. He has missed much, but is finally back, this time in his younger brothers Bastians class. Bastian, who was born just 1,5 years after William has also lived a large amount of time with his parents hand William at the hospital in Gothenburg has been a great support for William and has better than anyone else been able to give – play.

William has had many dreams, to run, drive a green Porsche and become twelve years old – which he is now only months from succeeding with. If you ask William, twelve seams like a nice age “then you can go shopping by yourself, play more video games and you get computers in school”.

To go do bed, not knowing if he would wake up has put it’s marks on William, the fear of falling asleep is still there – but the goal of becoming twelve has been replaced. He’s gonna be much older than that. 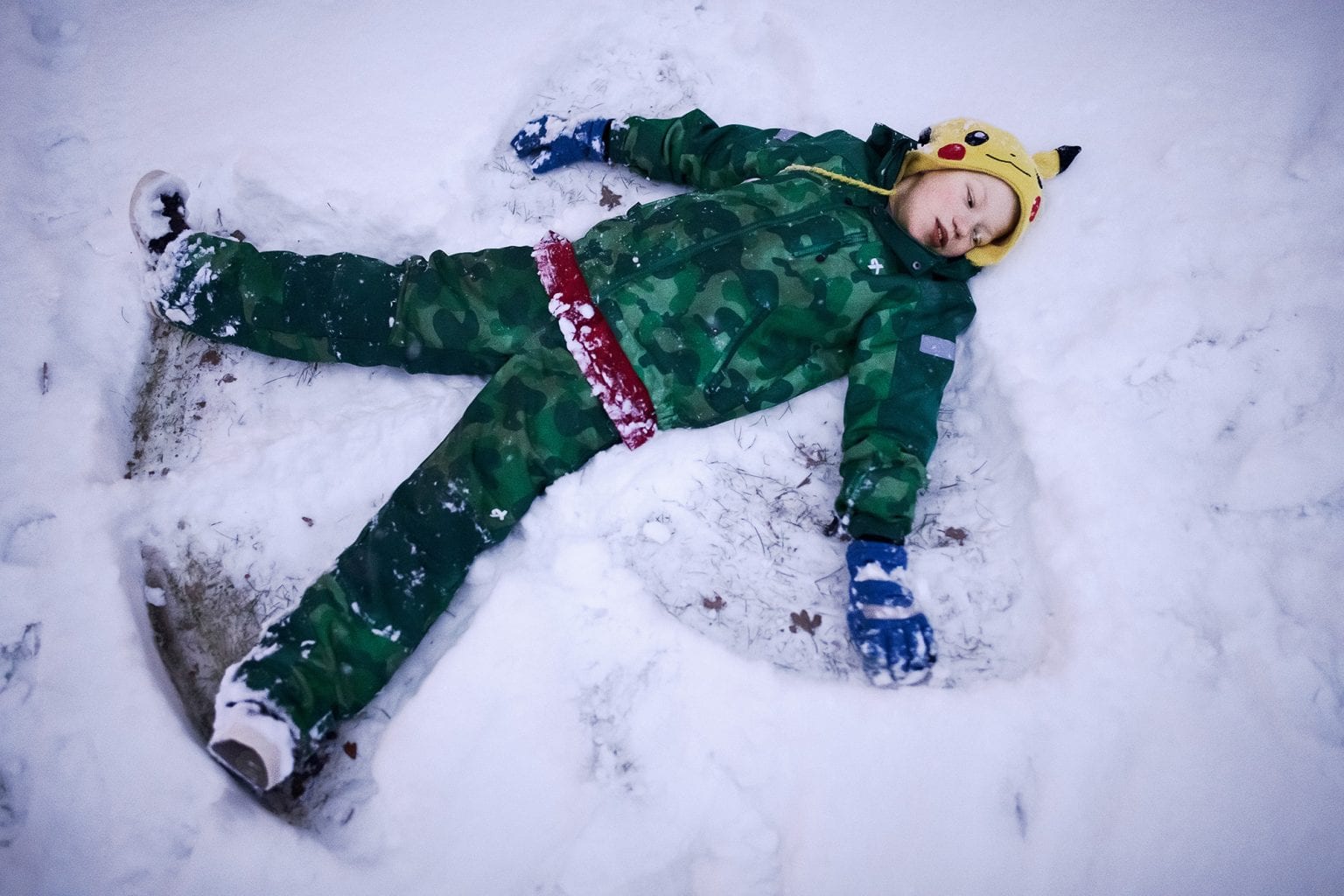 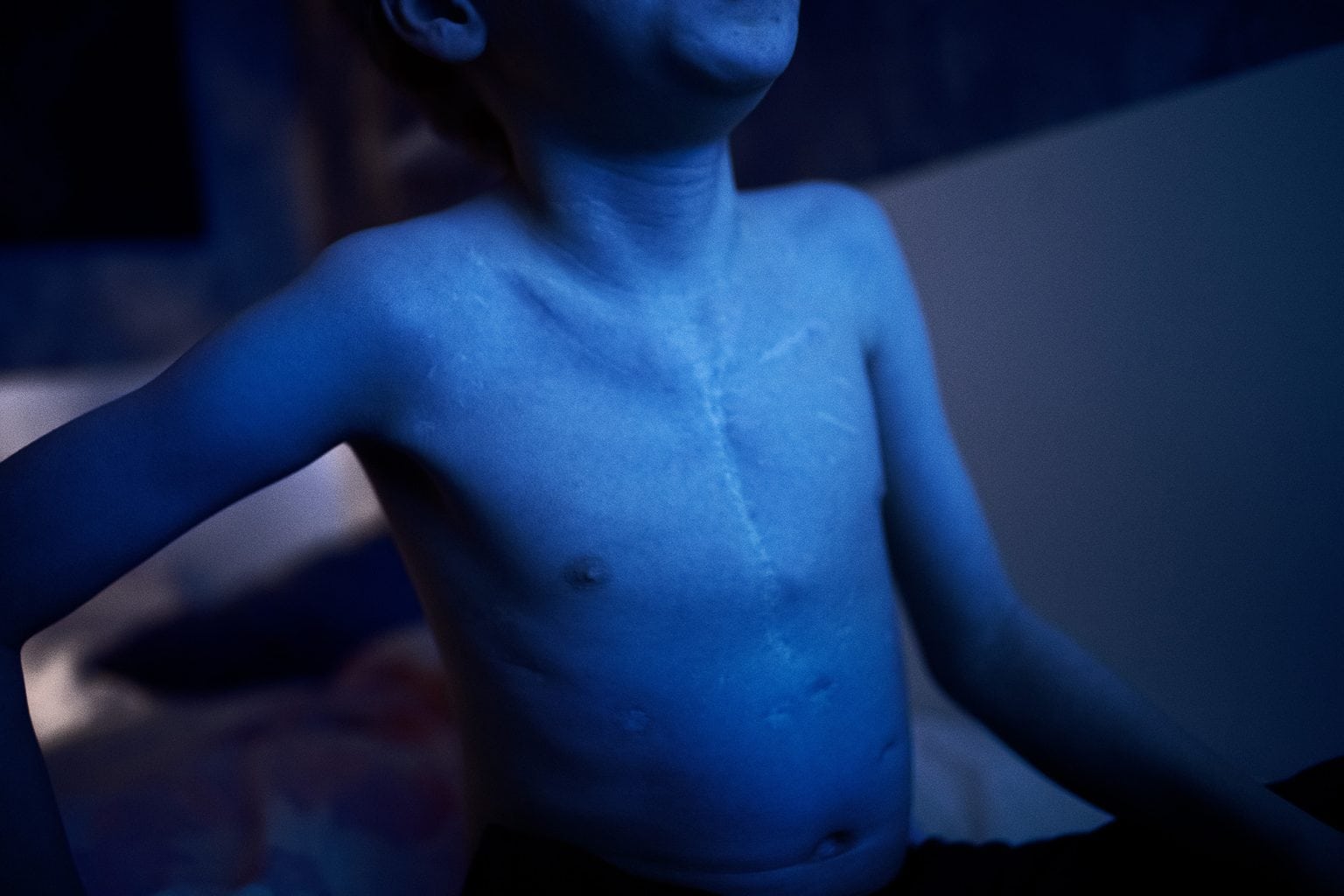 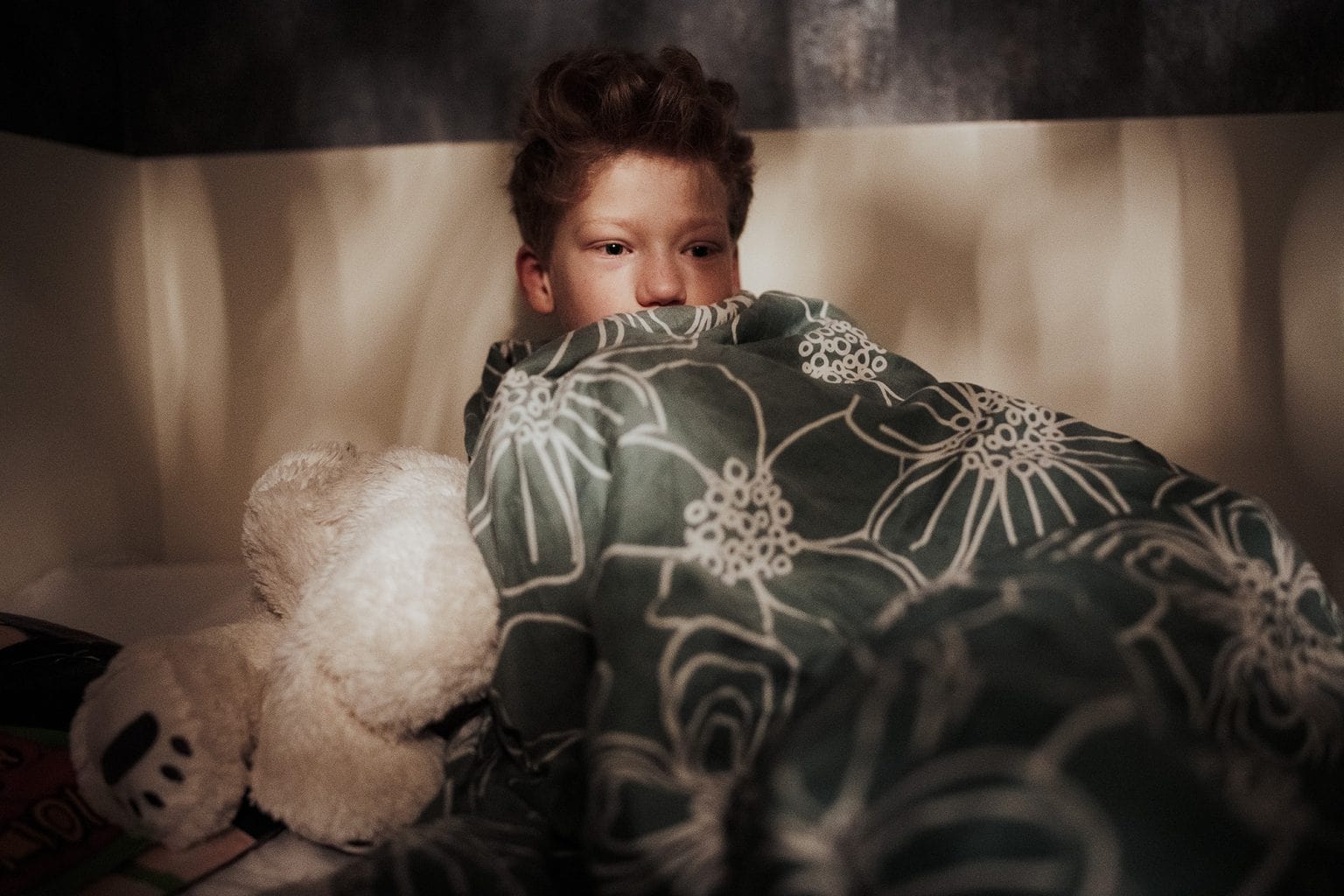 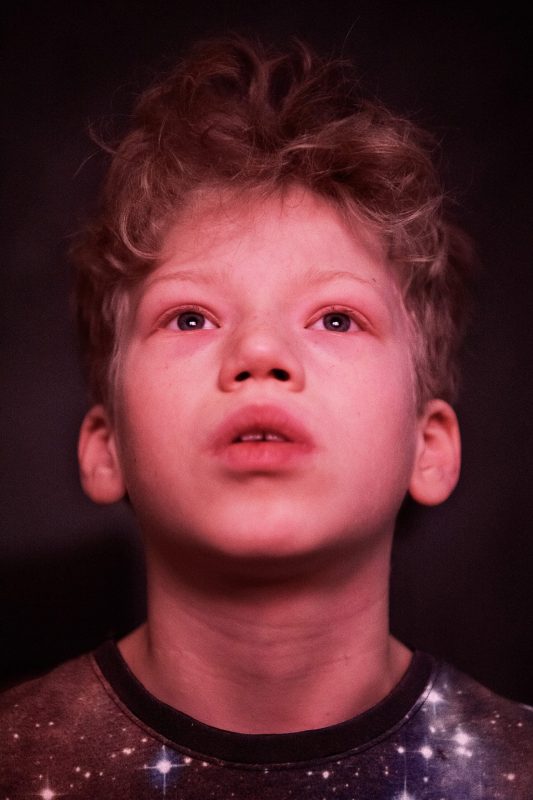 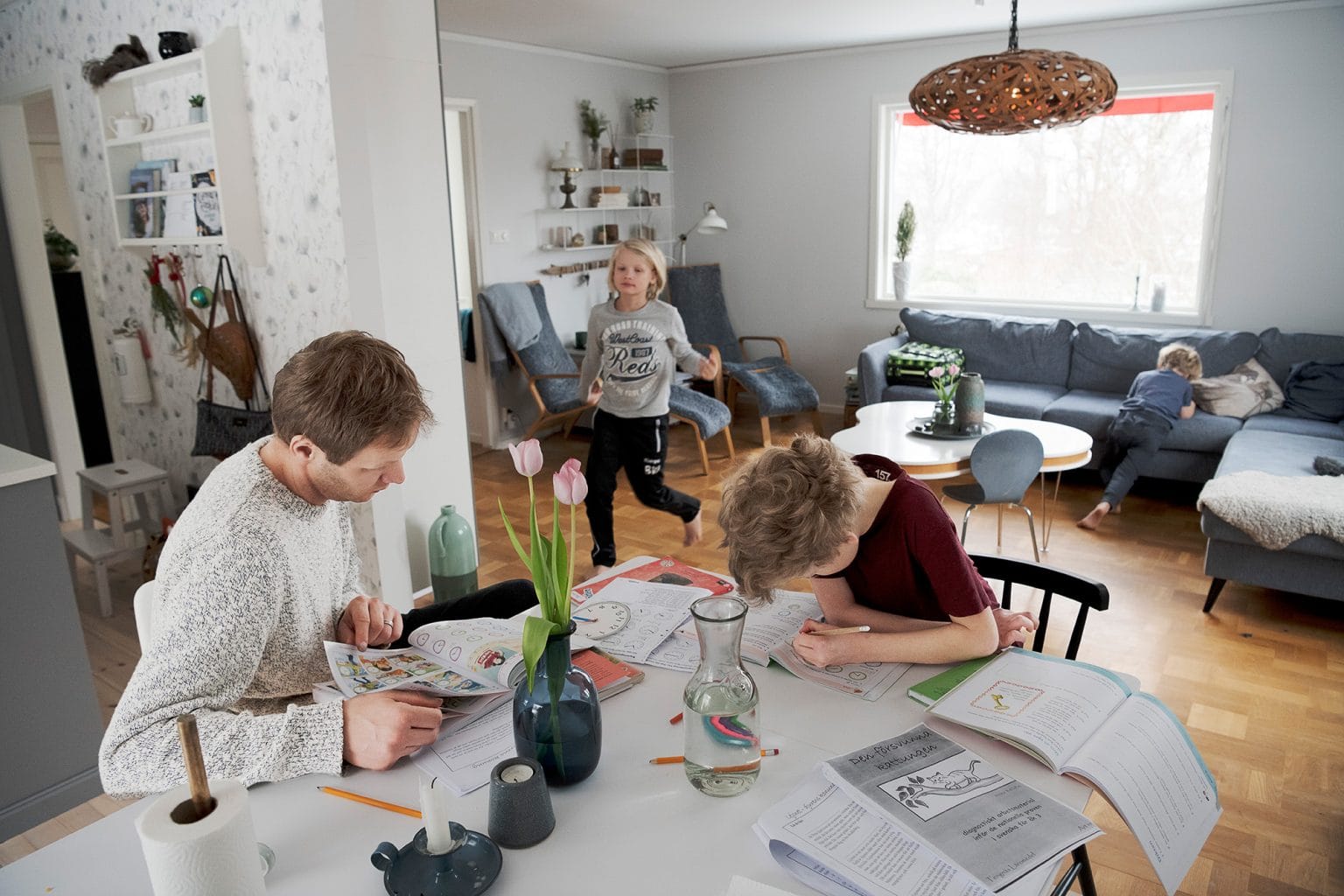 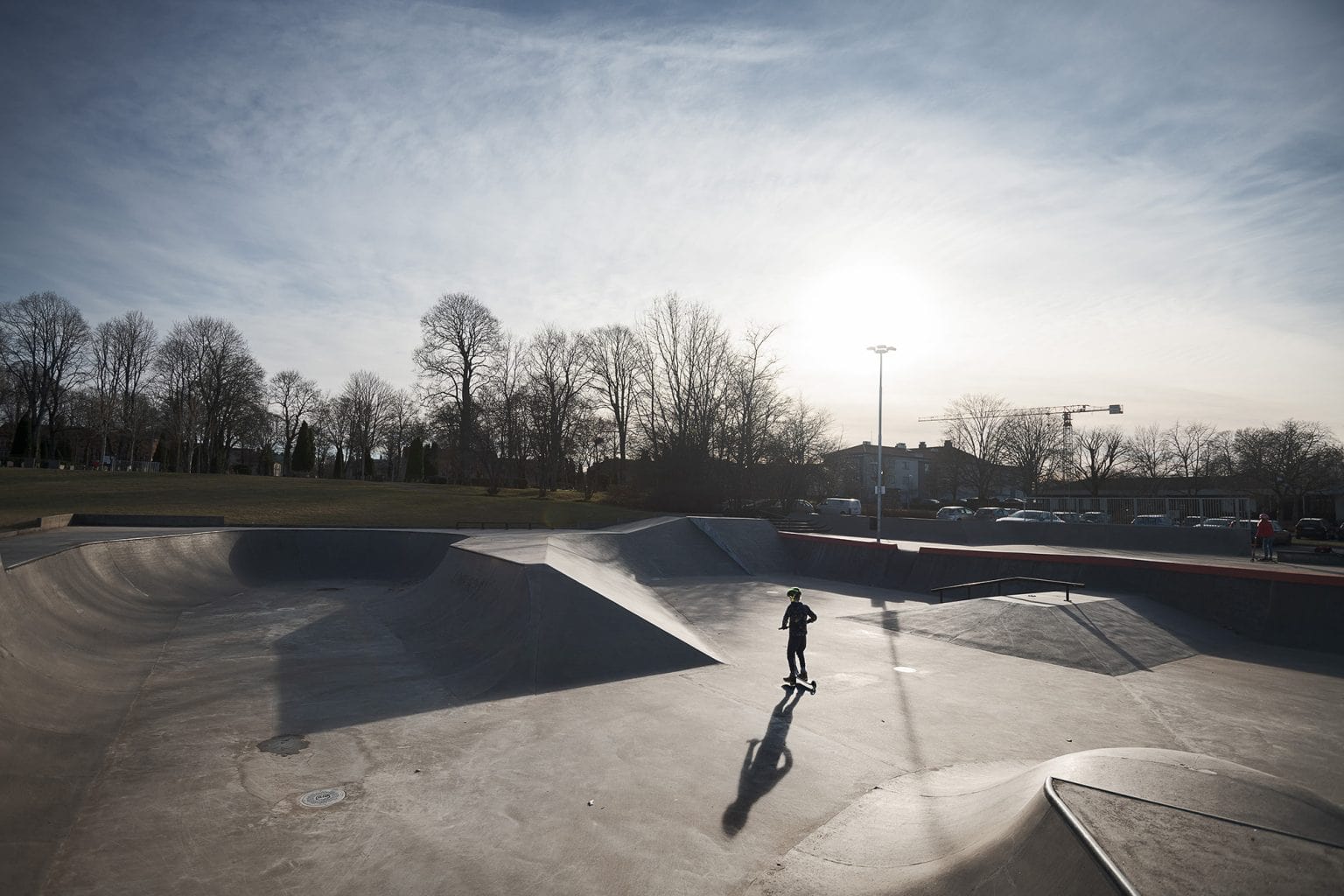 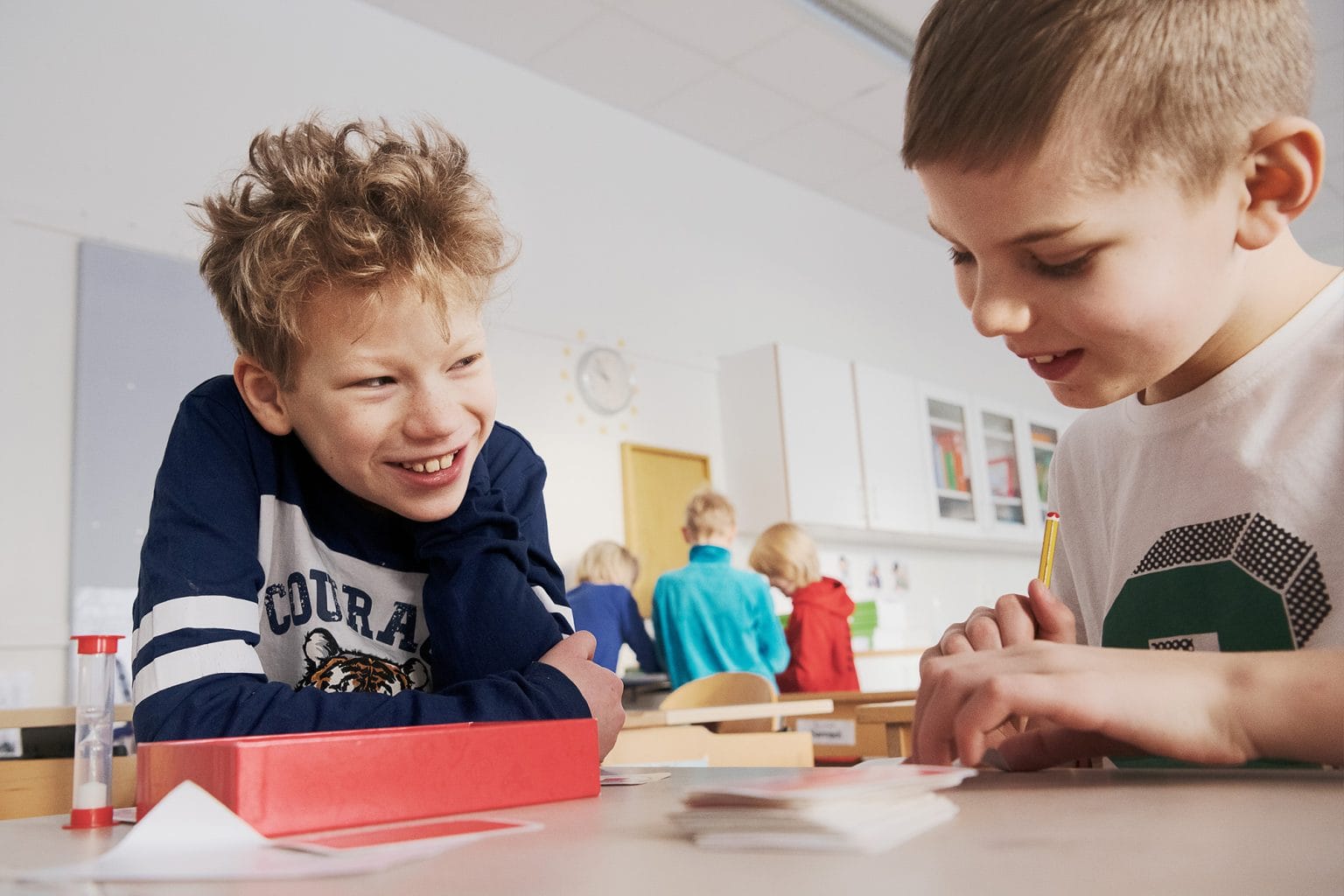 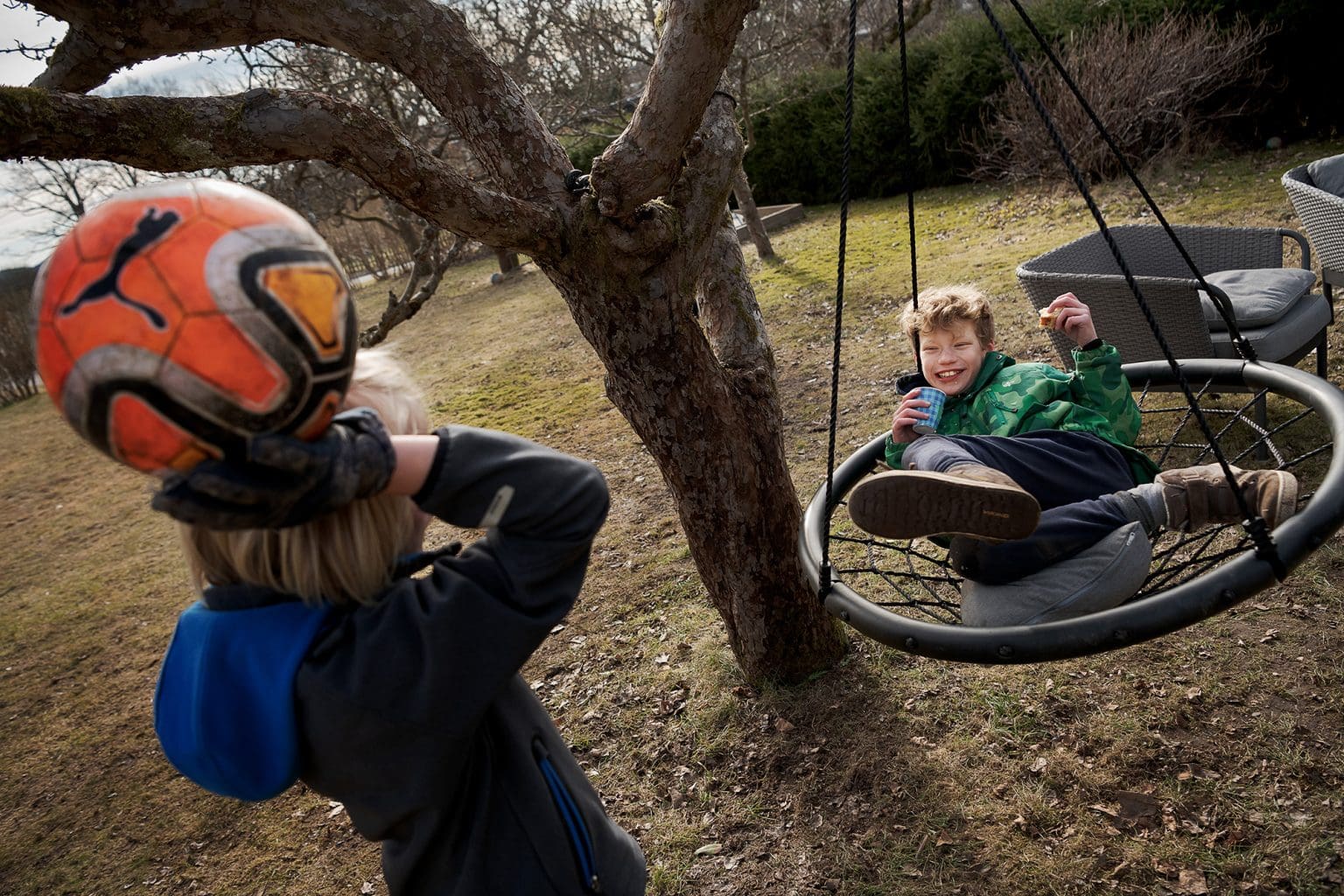 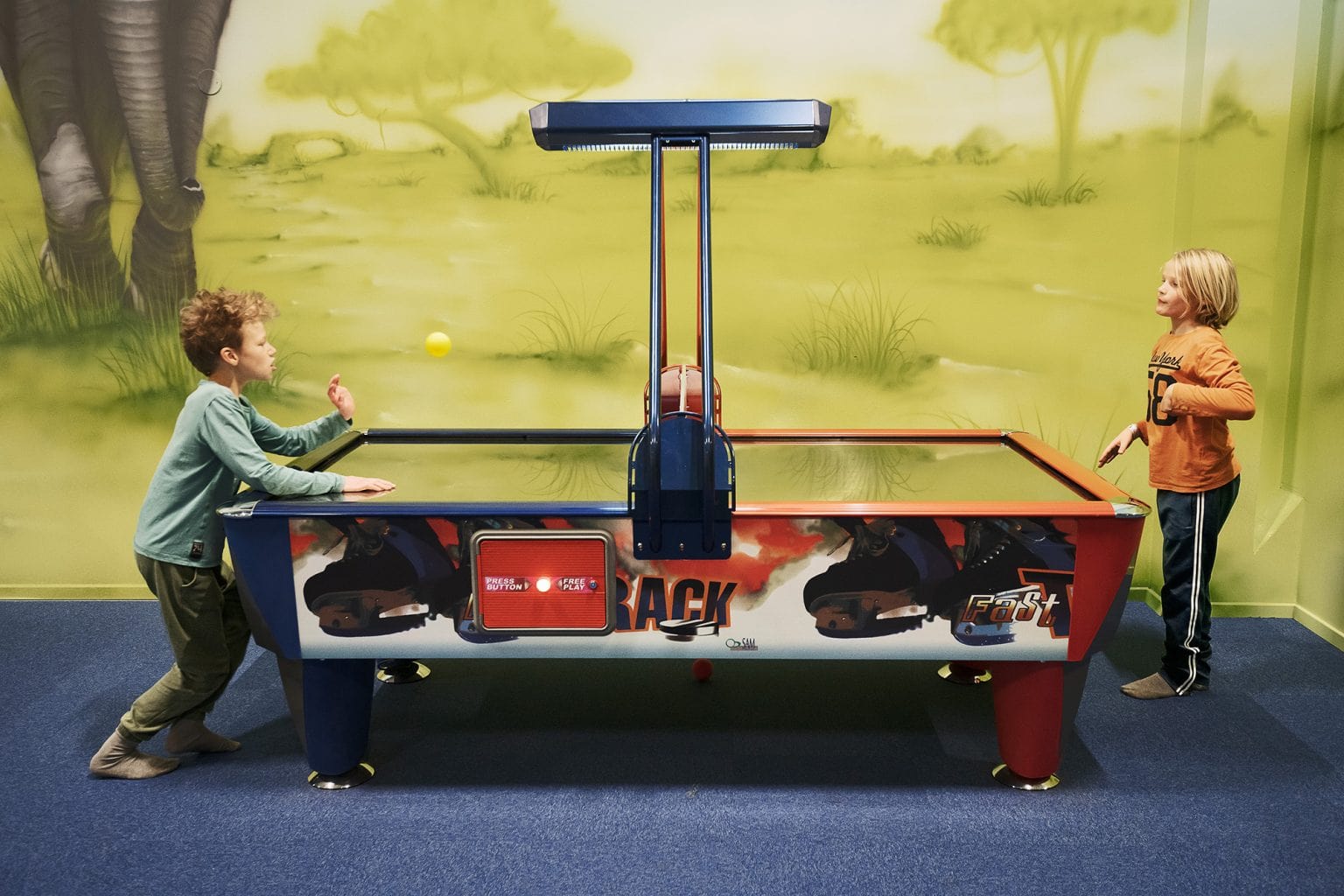 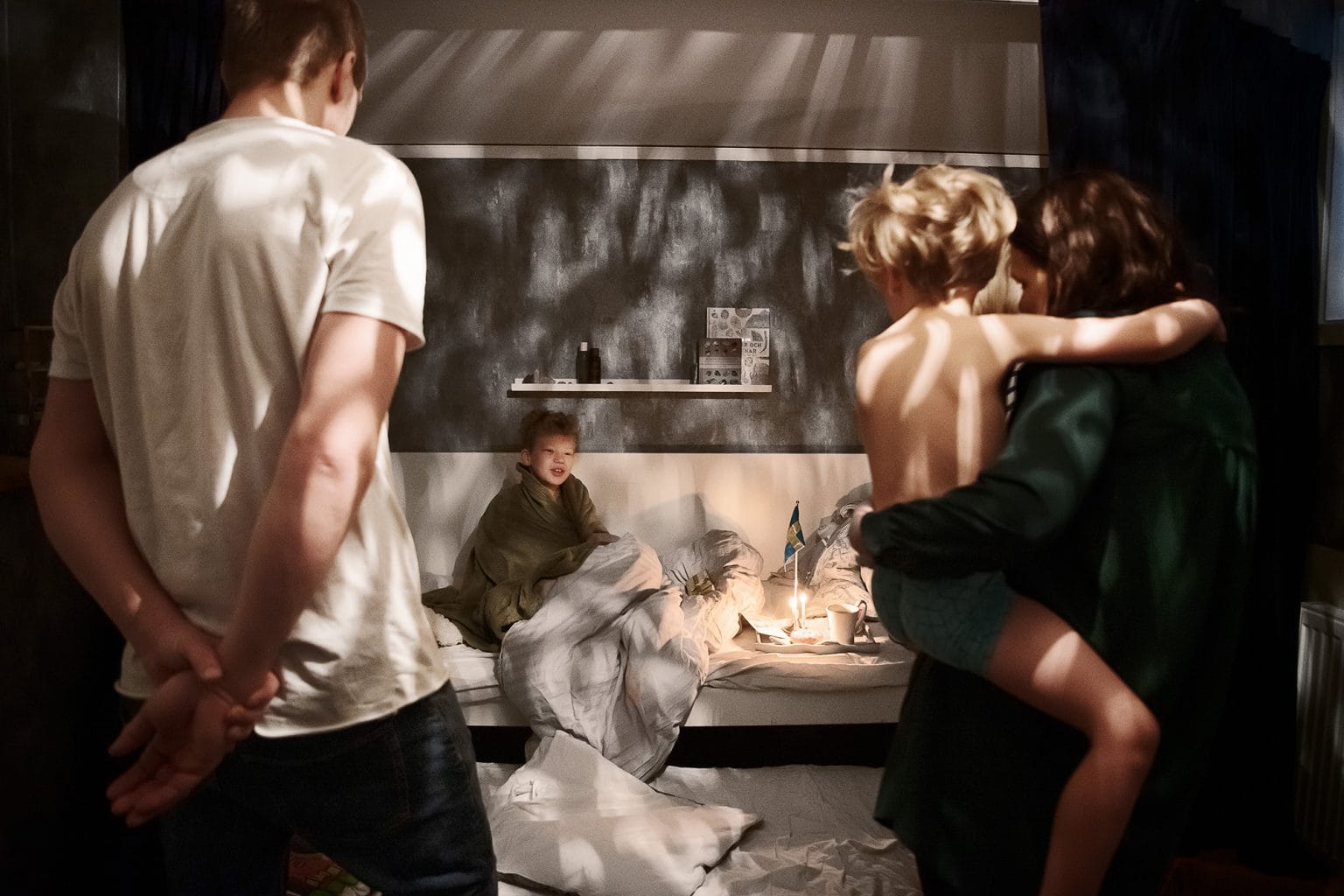 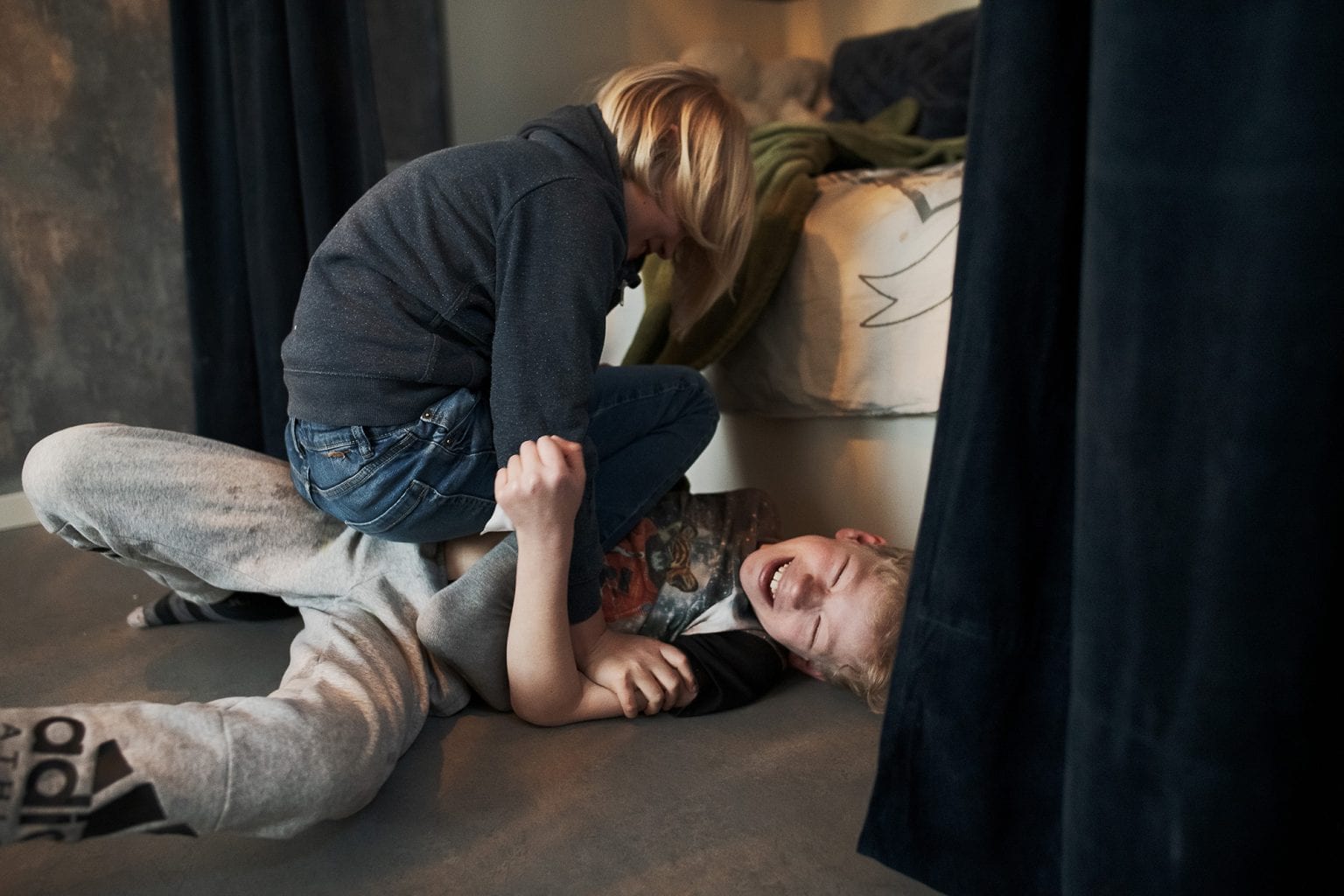 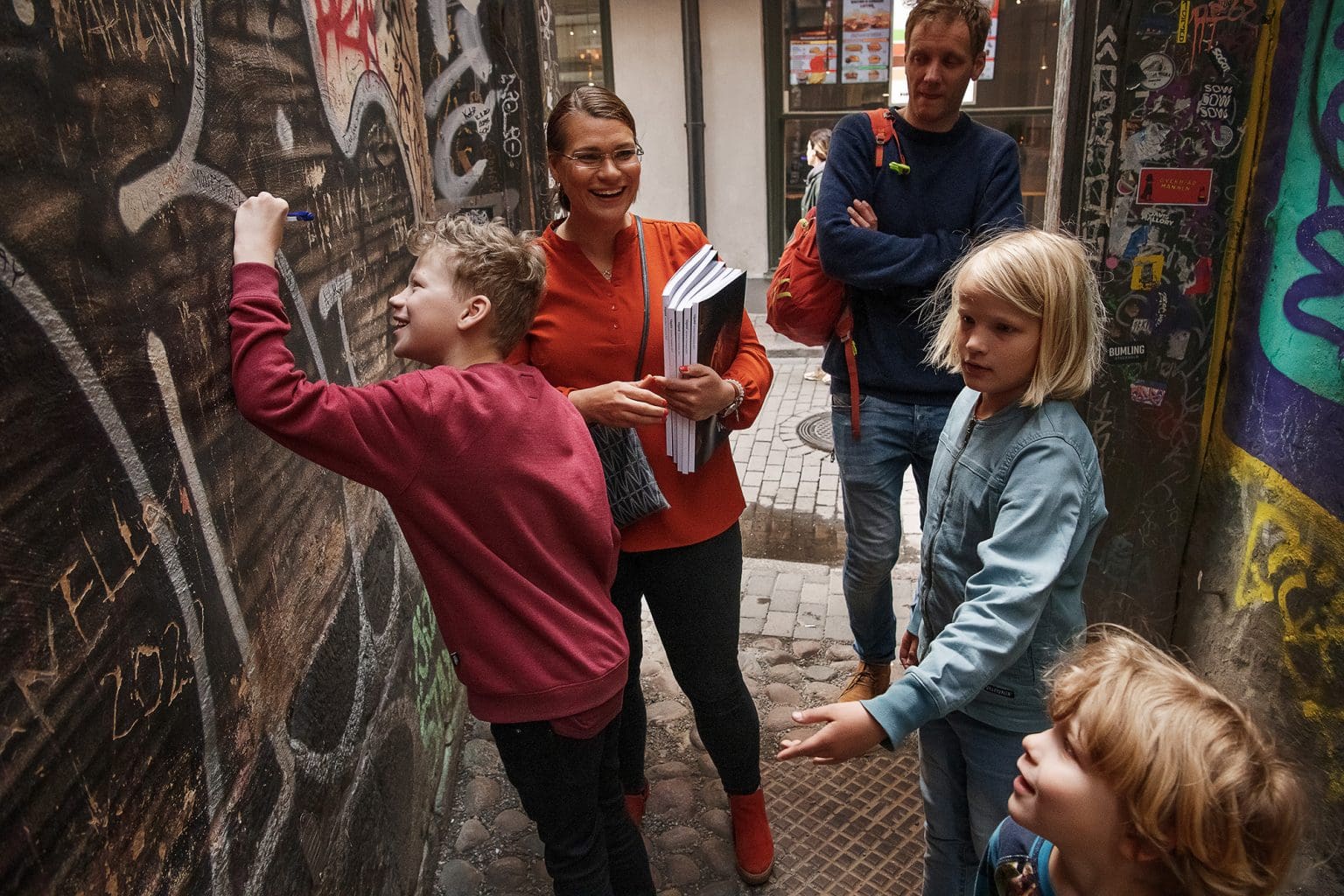 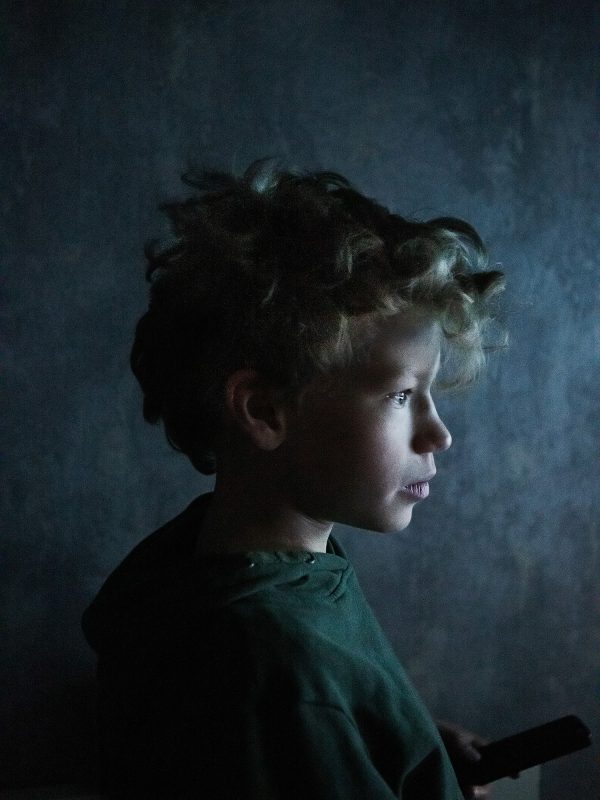 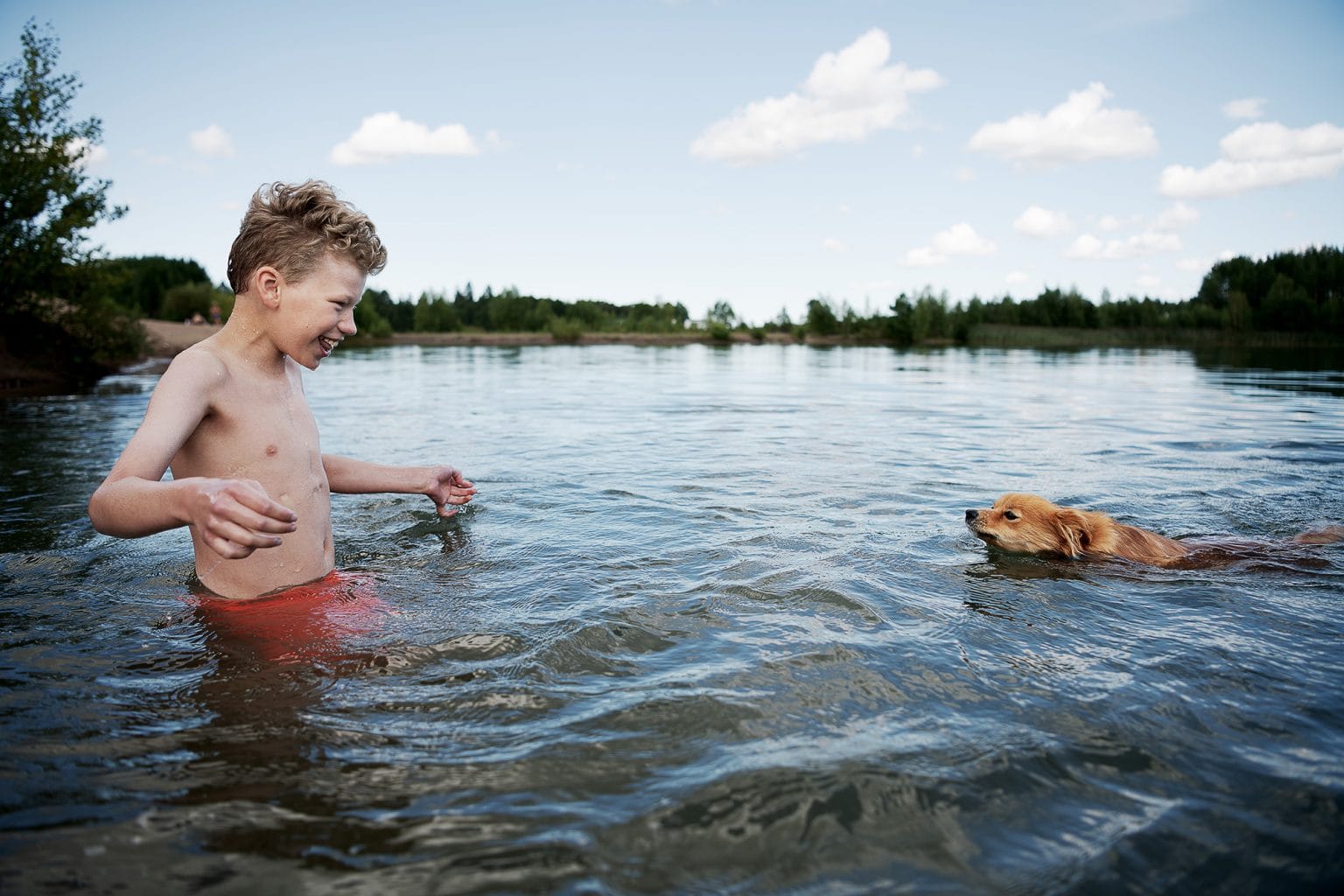 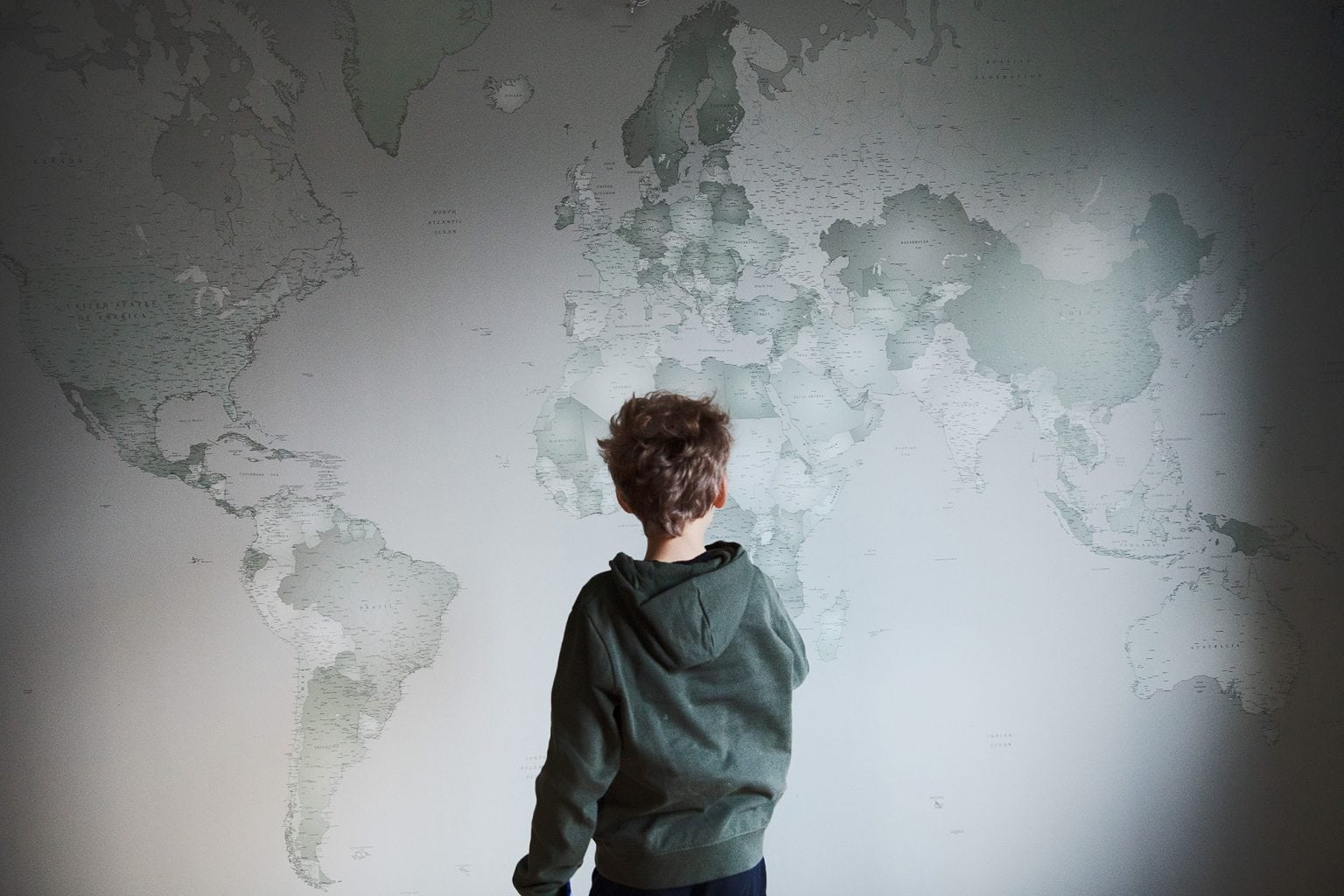 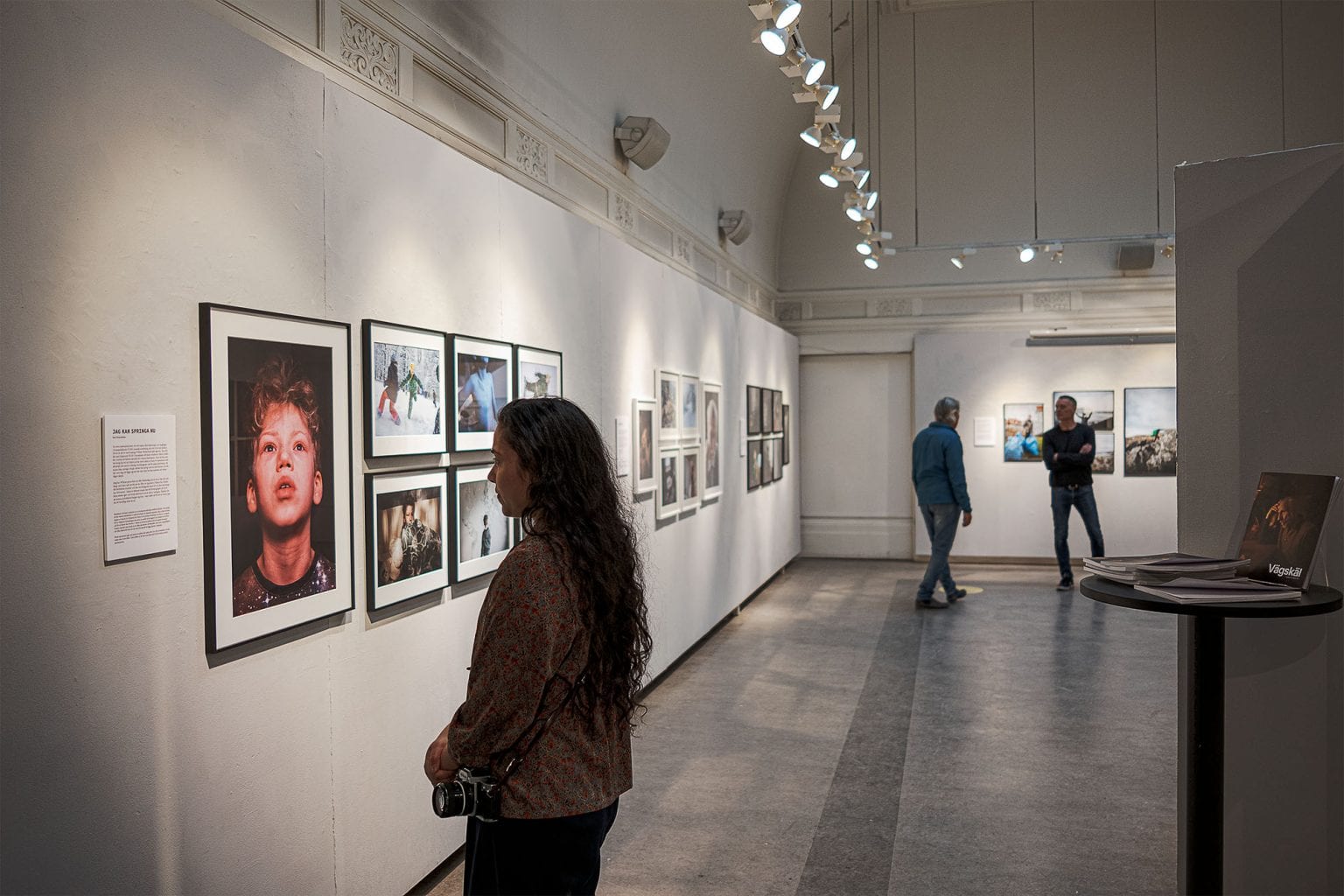